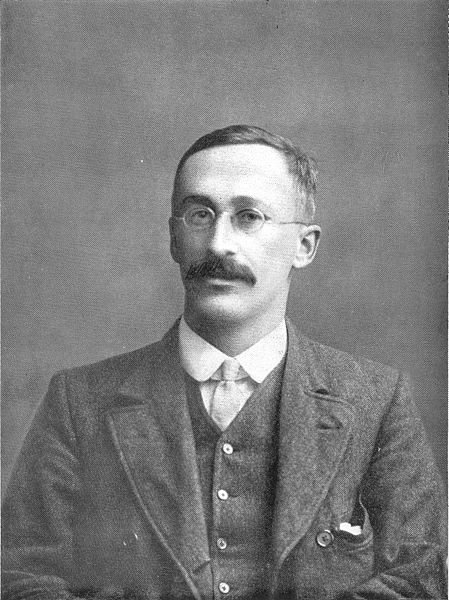 (Pen name of William Sealy Gosset, 1876-1937. Gosset was born a few months after Bell invented the telephone, and died while the Spanish Civil War was going on.)

Student is one of my favourite mathematicians - although I’m not a big fan of the hand-calculation of the t-test statistics teachers seem to think is still relevant.

Gosset worked for Guinness, and developed statistical methods for dealing with small sample sizes (not just to avoid drinking too much Guinness, but I wouldn’t blame him either way).

Now, Guinness were, at the time, a bit paranoid about trade secrets - they didn’t even really want it to be known that they were using statistics - and had a blanket ban on their employees publishing results. Gosset knew, though, that his methods had a broad application far beyond the brewing business and (being a statistician) knew that the chances of other brewers reading his papers and thinking ‘hey! we should try that’ were slim to none. After a lot of arguments, Guinness finally agreed to let him publish as long as he used a pseudonym - and he picked Student.

Student is best known for his t-test, which is a technique for putting error bounds on the mean of a small sample. It’s easy to find the mean of a sample, you just add it all up and divide by how many things there are, but how do you know how accurate your guess is? (Roughly speaking, the more data points you have, the better your guess, but Student quantified it.) The t-test is quite often used to figure out whether there’s a genuine difference between two samples, or if the difference could easily have come about by chance.

Five reasons your trapezium rule answer might be off